Sturm, Ruger & Co., Inc., better known by the shortened name Ruger, is an American firearm manufacturing company based in Southport, Connecticut with production facilities also in Newport, New Hampshire; Mayodan, North Carolina and Prescott, Arizona. The company was founded in 1949 by Alexander McCormick Sturm and William B. Ruger and has been publicly traded since 1969. 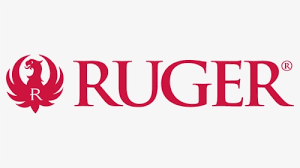